Executive Chairman and Chairman of the Board
The Walt Disney Company

Robert A. Iger, Executive Chairman of The Walt Disney Company and Chairman of the Board of Directors, will deliver the Commencement Address for the 138th Spring Commencement of The University of Texas at Austin.

Over his 15 years leading the Company, Mr. Iger built Disney into one of the world’s largest and most admired media and entertainment companies, while focusing on the three fundamental pillars of his strategic vision: generating the best creative content possible; fostering innovation and utilizing the latest technology; and expanding into new markets around the world.

As CEO, Mr. Iger expanded on Disney’s rich history of unforgettable storytelling with the acquisitions of Pixar (2006), Marvel (2009), Lucasfilm (2012) and 21st Century Fox (2019), as well as the landmark 2016 opening of Disney’s first theme park and resort in Mainland China, Shanghai Disney Resort; and the release of a number of record-setting films including the No. 1 movie of all time, Marvel’s Avengers: Endgame, the top animated features of all time, Disney’s Frozen and Frozen 2, and the groundbreaking movie Marvel’s Black Panther. Always one to embrace new technology, Mr. Iger has made Disney an industry leader through its creative content offerings across multiple platforms, most recently leveraging cutting edge direct-to-consumer technology with the highly successful launch of the Disney+ streaming service in November 2019 and ESPN+ in 2018.

Mr. Iger assumed the role of Chief Executive Officer of The Walt Disney Company in October 2005, and was elected Chairman in 2012. From 2000-2005 he served as President and Chief Operating Officer. Mr. Iger officially joined the Disney senior management team in 1996 as Chairman of the Disney-owned ABC Group and in 1999 was given the additional responsibility of President, Walt Disney International. In that role, Mr. Iger expanded and coordinated Disney’s presence outside of the United States, establishing the blueprint for the Company’s international growth today. As Chairman of the ABC Group, Mr. Iger oversaw the broadcast television network and station group, cable television properties, and radio and publishing businesses and also guided the complex merger between Capital Cities/ABC, Inc. and The Walt Disney Company. During Mr. Iger’s years with ABC, he obtained hands-on experience in every aspect of the television business—including news, sports, and entertainment—as well as in program acquisition, rights negotiations, and business affairs. He began his career at ABC in 1974.

Mr. Iger was inducted into the Television Academy Hall of Fame in January 2020, and the Broadcasting and Cable Hall of Fame in 2015. He serves on the boards of the National September 11 Memorial & Museum, Bloomberg Philanthropies, and Perfect Day; and as chairman of the capital campaign for the new Academy of Motion Picture Arts and Sciences Museum in Los Angeles. In 2012, Mr. Iger became a member of the Academy of Arts & Sciences, one of the nation’s most prestigious honorary societies, which recognizes some of the world’s most accomplished scholars, scientists, writers, artists, and civic, corporate, and philanthropic leaders.

Mr. Iger is the author of the New York Times Best Seller "The Ride of a Lifetime: Lessons Learned from 15 Years as CEO of The Walt Disney Company," published in 2019. He is a graduate of Ithaca College. 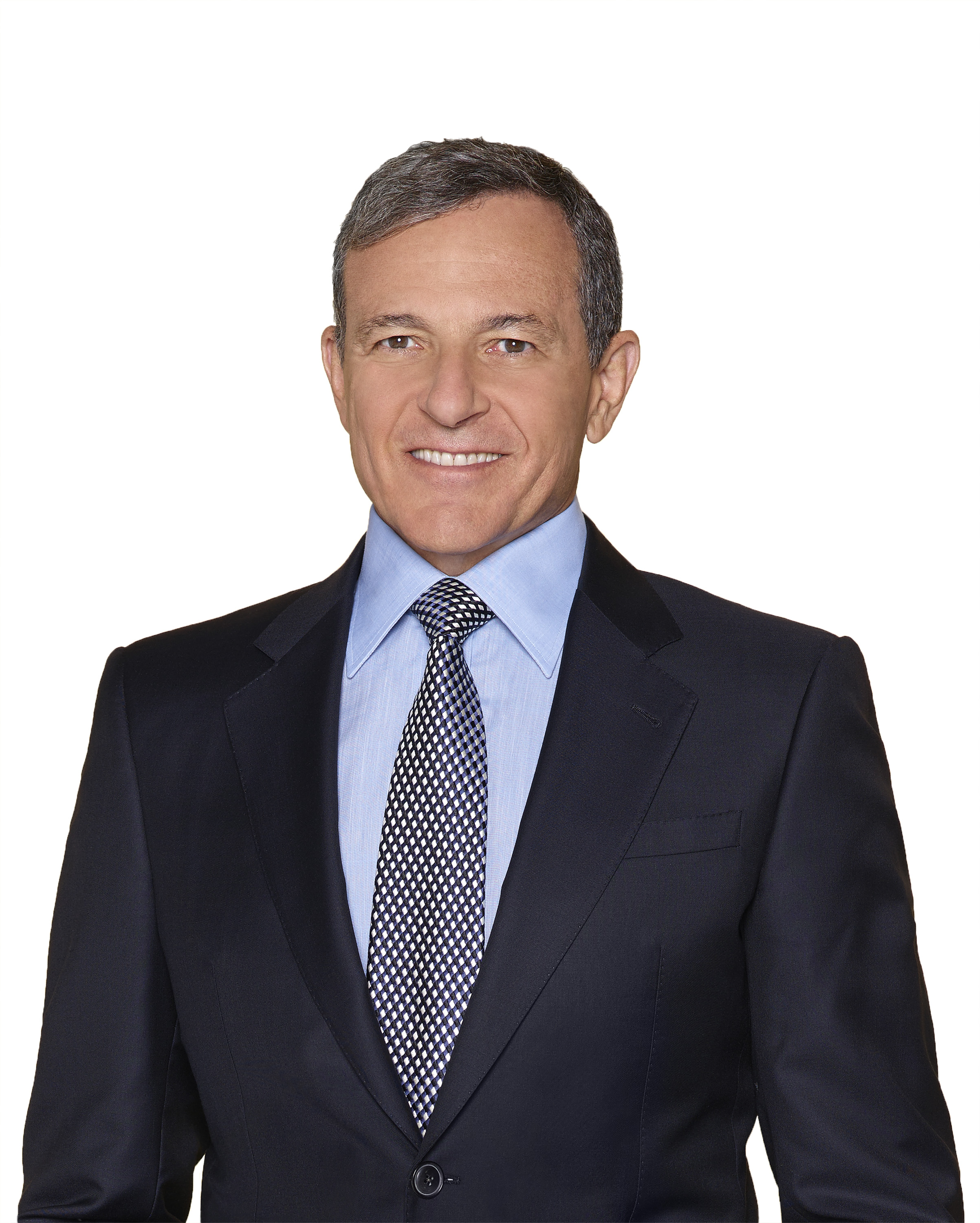 © The University of Texas at Austin 2021